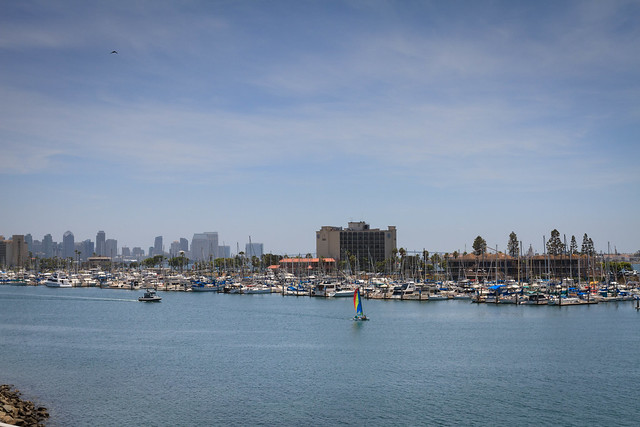 The San Diego Sunroad Marina Boat Show is an event we here at Mikelson Yachts love to participate in. With this event essentially being in our backyard, we love to participate as an in-the-water exhibitor. The San Diego Boat Show is a once-a-year event, and many people from all over descend to San Diego’s Harbor Island to view the over 60 exhibitors- you simply can’t miss it! Here are the official details:

END_OF_DOCUMENT_TOKEN_TO_BE_REPLACED

The team here at Mikelson Yachts is dedicated to making an impact in the communities that surround us. Autism is a disorder that is newly diagnosed in 1 in 68 children every single day, and is a prevalent issue in San Diego County given the high population here. With San Diego as our home, we wanted to make a difference. On October 4th, we were lucky enough to be a table sponsor at the Autism Tree Project Foundation luncheon. The Autism Tree Project Foundation is a far-reaching organization in San Diego County that helps provide resources to families in San Diego raising children with Autism Spectrum Disorders. Their impact is huge, and we were lucky to be a part of the day!

END_OF_DOCUMENT_TOKEN_TO_BE_REPLACED

Top Sportfishing Spots in the World 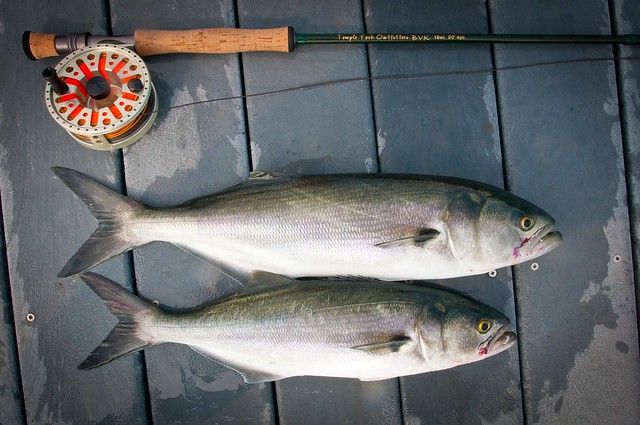 Love to Sportfish? There are some beautiful locations all around the world where you can catch some great fish, including Tuna, Groupers, Mahi-Mahis, and more! Check out some of the top Sportfishing spots in the world, and plan your next trip:

END_OF_DOCUMENT_TOKEN_TO_BE_REPLACED

The Make-A-Wish® Tuna Challenge of 2016 kicked off in San Diego with a Captain’s Meeting on Friday, August 26th, 2016. The competition itself began at 5 AM on Saturday, August 27th with more than 86 teams with upwards of 370 anglers all vying to catch the biggest tuna. It was a hard fought battle, but in the end the winner was Skipper/Angler Tony Dileva, who caught the biggest Tuna in his Mikelson Nomad!